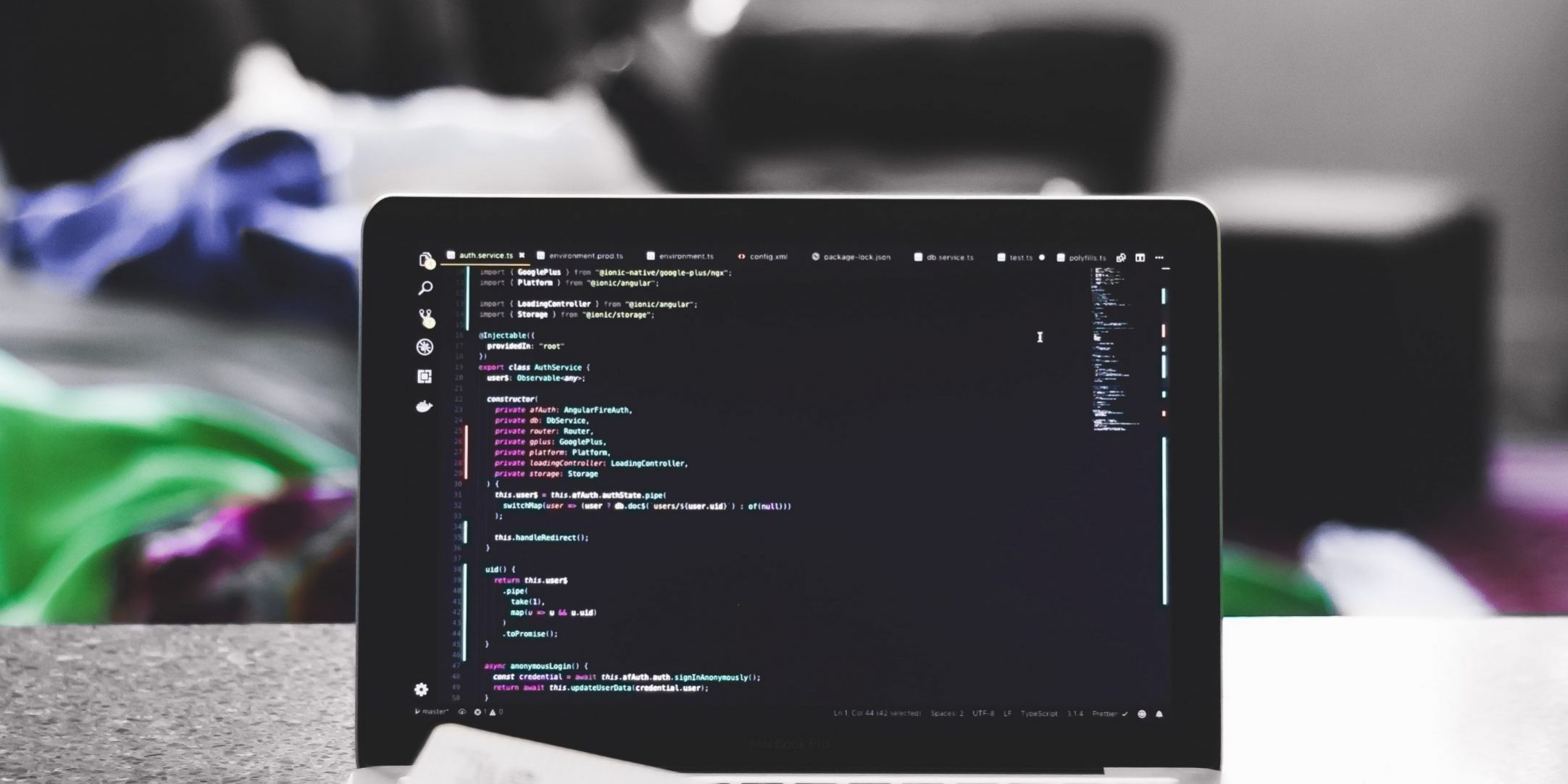 On April 15, 2020 the Office of Inspector General released the results of its audit of the South Carolina Medicaid fee-for-service telemedicine program. The results were staggering. The OIG determined 97% of the payments for telemedicine were unallowable, primarily for lack of proper documentation. Of the 97%, only 2% were unallowable because they were billed as telemedicine when they were in fact in-office visits. Defects included issues such as not recording start and/or stop times or properly documenting the consulting site location.

The OIG stated the noncompliance occurred because South Carolina did not give providers formal training on telemedicine documentation requirements or adequately monitor compliance. Based on the audit sample, the OIG estimated total unallowable payments totaled at least $2.1 million. While the OIG audit was an audit of the State of Carolina, the results and impact are directly tied to the actions of providers within the state and their failure to properly document for their services.

The moral of the story is an old one in the world of health care. Documentation matters. Regardless of staffing levels, acuity of those being served, the existence of a pandemic or even a hoard of locusts (okay, let’s hope not!) services for which Medicare and Medicaid are expected to pay must be properly documented. Failure to properly document can result in large paybacks to the government. An organization may provide incredible services but if the documentation of those services is not properly documented, Medicare and Medicaid won’t pay for those services, which results in a double whammy for the provider.

It is hard to imagine a 97% failure rate, but that is exactly what the OIG found in South Carolina. With a little training and an effective compliance program providers can ensure they are paid for their services and that they get to keep those payments once they are received. Remember, documentation matters!