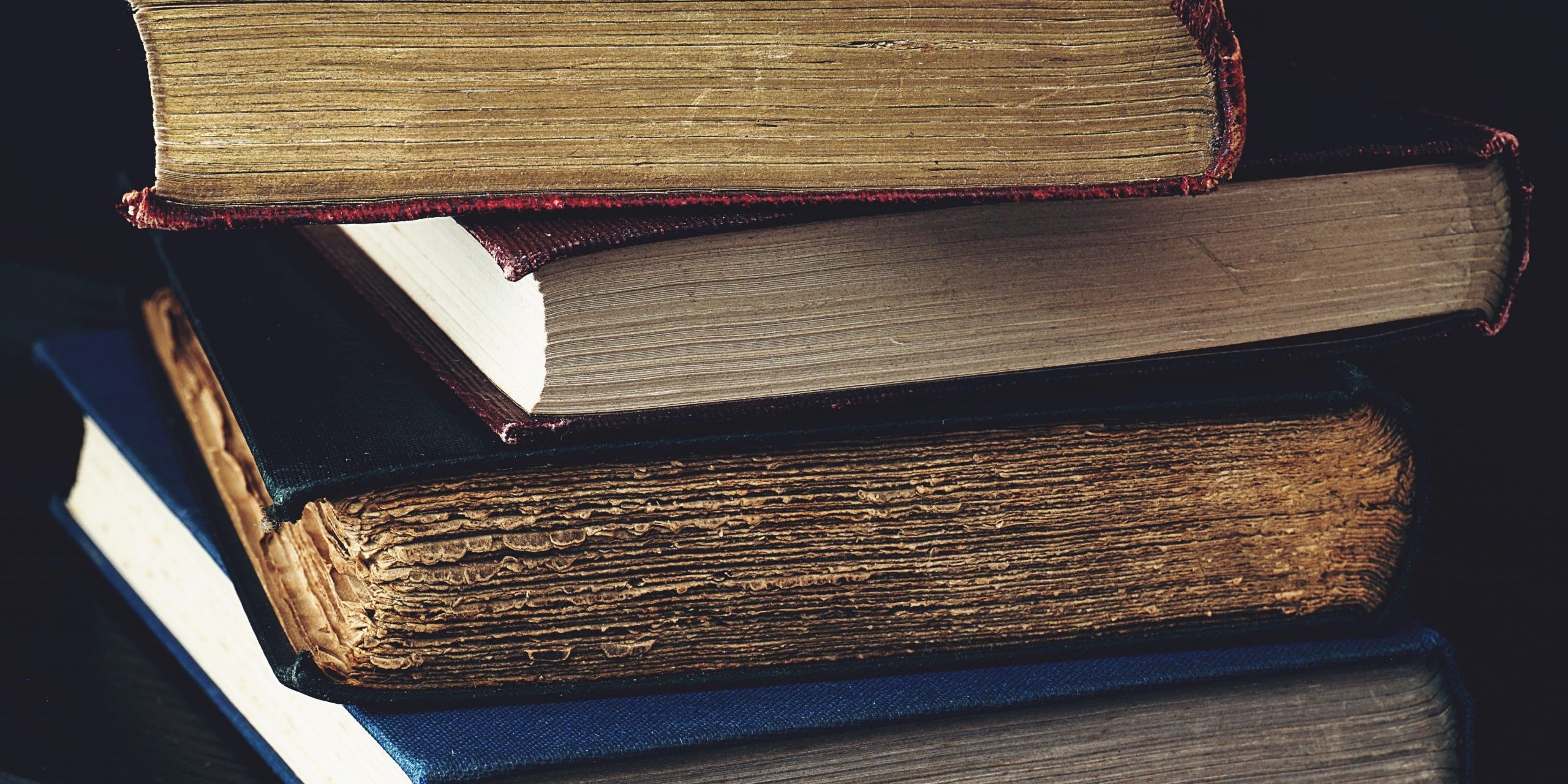 Most every compliance program has a document called the Code of Conduct, Code of Ethics or some other title that indicates the organization’s “commitment” to doing the right thing. Typically the document was drafted when the compliance program was first developed, and likely has not received much attention since then. It may be printed in the employee handbook or be one of the dozen or so forms a new employee receives during on-boarding, yet never sees the light of day after orientation.

Historically, the Code of Conduct has been a list of platitudes, in bullet point format, that is there for the whole world to see how ethical the organization really is. It is great to have as a foundation for the compliance program but in practical application, it likely doesn’t do much to impact employees’ behavior. If I walked through your organization and asked ten employees to recite just one of the bullet points in the Code of Conduct would they be able to do it? If it is a good day, one out of ten might be able to come up with just one of the bullet points. Although they may be well-drafted, the reality is most Codes of Conduct don’t move the needle much in terms of being a living and breathing part of the compliance program.

Maybe it’s time to shake things up and look at the Code of Conduct a whole new way. I like to give organizations 12 (yep, just so happens to be the same number of months in a year) principles of compliance and then have the compliance committee rework them to fit the particular organization. In addition, the committee is charged with coming up with a “snappy” title or phrase that describes or illustrates each of the 12 principles. Something that will connect with employees and be memorable. Once the new Code of Conduct has been developed it can be rolled out to the employees, and introduced as a living document that is part of the fabric of the organization. Each month, one of the 12 principles is used during all staff meetings or department meetings to emphasize the Code of Conduct. Staff are not overwhelmed with a document written in legalese that can sometimes feel a bit like the new “Ten Commandments”. Rather, they begin to have fun with the program (hence the “snappy” titles) and see it in a much more positive light. When employees are engaged with the Code of Conduct, it becomes part of the fabric of what they do each and every day.

If your Code of Conduct is a little “dusty” maybe it is time to breathe new life into it and let it become the foundation for employees doing the right thing, the right way, at the right time.