Wearing Stripes in a Rocking Chair 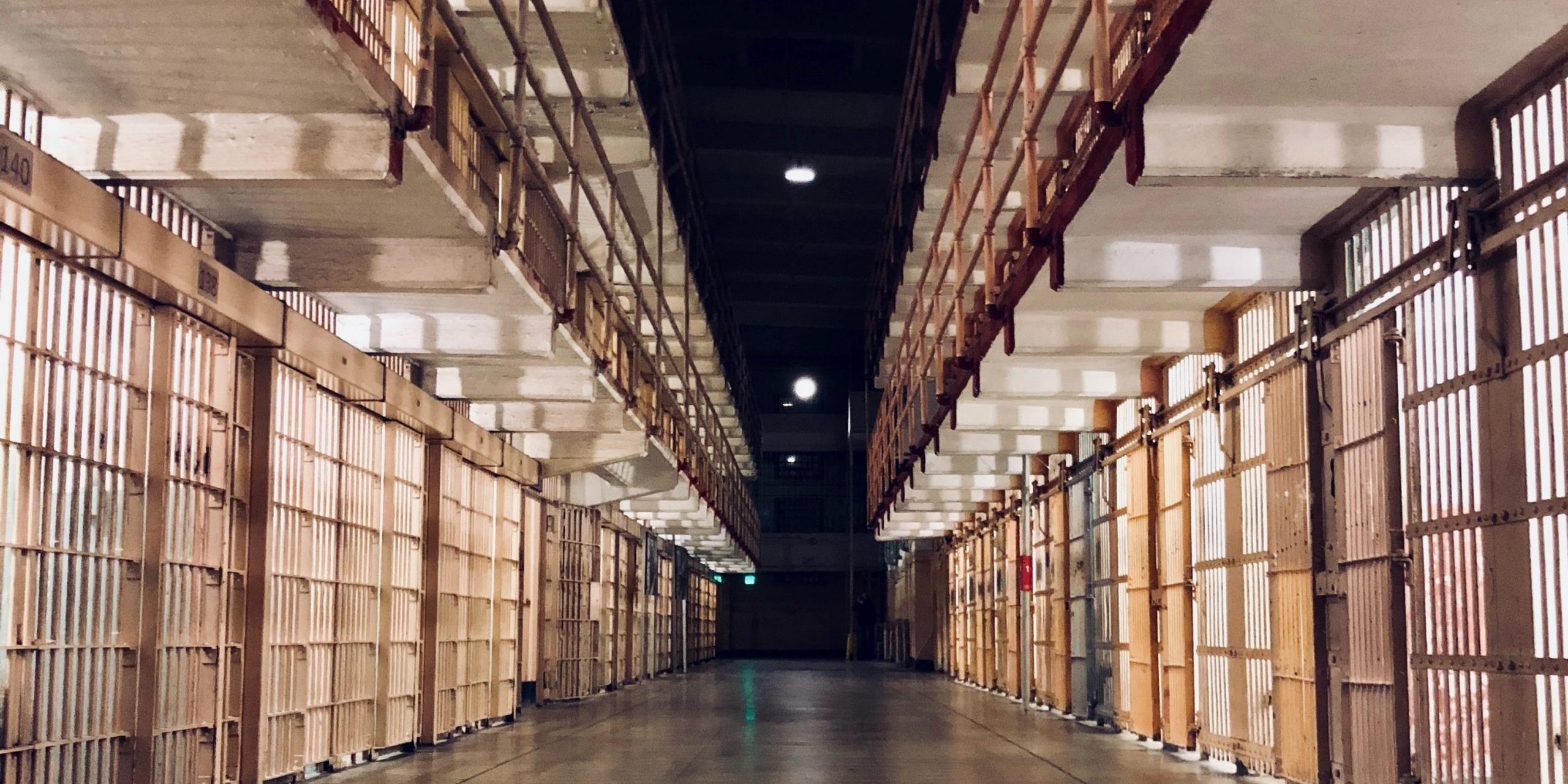 On February 23, 2021 the Department of Justice issued a press release about an administrator of a California hospice agency who was ordered to pay $2.1 million and serve 30 months in prison for his part in a $28 million Medicare fraud scheme. The administrator paid illegal kickbacks to patient recruiters for referring people to the hospice agency, and he overruled clinical staff decision when they found that Medicare beneficiaries didn’t need the services, causing patients to be placed on the company’s hospice services without medical necessity.

Unfortunately, a press release about an enforcement action based on Medicare fraud isn’t all that unusual. What makes this case so interesting is the fact the administrator, Antonio Olivera, is 80 years old. At the age of 80, due solely to his greed, Mr. Olivera gets to spend the next 2 ½ years in Federal prison, where there is no parole, which means he will serve the full 30 months.

The vast majority of health care fraud is based in greed. Whether the bad guys think the system is so big that they will never get caught, or that they are smarter than the system, the fact of the matter is it is their greed that guides their actions. Clearly, greed has no age limit. The fortunate thing for us as tax payers is that enforcement has no age limit either. It would have been easy for a judge to look at Mr. Olivera, and say “you are an old man, I am going to make you pay a huge fine, and put you on the List of Excluded Individuals and Entities, but not make you go to prison” but that is not what happened. Medicare and Medicaid fraud are very serious matters. It doesn’t matter how old you are, where you are from, your gender, or even how sorry you are once you are caught; bad activity is going to be punished. Just ask Mr. Olivera who will be 83 when he is released from Federal prison. I don’t have an issue with the sentence given to Antonio Olivera because his actions diverted Medicare dollars away from good providers who are focused on taking care of people rather than lining their own pockets.