They Will Never Catch Me 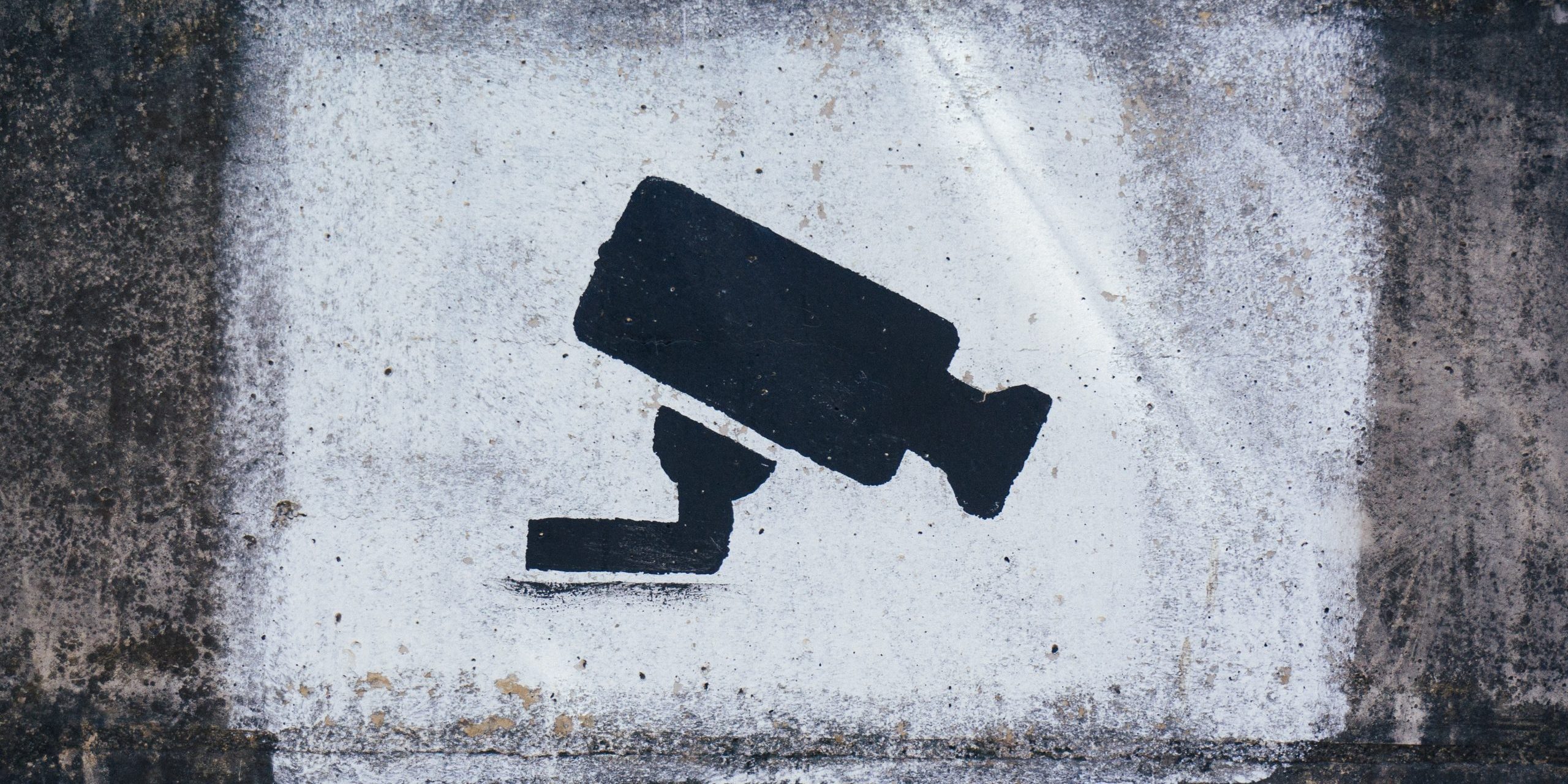 On February 2, 2022 the Department of Justice (DOJ) announced the conviction of a nurse practitioner from Georgia, Sherley Beaufils, for health care fraud, aggravated identity theft, and various other counts in connection with a huge telemedicine fraud scheme. In essence, her co-conspirators captured the identities of thousands of senior citizens and packaged that information as a lead. In other words, they made the information look as if the individual had inquired about medical services, specifically orthotic braces. Ms. Beaufils then signed orders for more than 3,000 braces that were never requested, and which were not medically necessary. She never examined these individuals; in fact she had never seen the people for whom she was signing orders. These orders were sold to companies that would generate claims that resulted in over $3 million in fraudulent charges to Medicare.

Fraud is based on greed, the desire of the bad actor to get goods, services or money he or she is not entitled to receive. Often, it is the greed of the bad actor that proves to be their downfall. Ms. Beaufils signed orders for a knee brace for a man who was an above the knee amputee; she also signed an order for a back brace for a person who was deceased. Her greed to be paid for fraudulent orders was so strong that she neglected to even check to see if the person for whom the order was written was alive! It goes to prove the fact you don’t have to be smart to be a criminal!

This case illustrates the importance of a system of auditing and monitoring as part of the compliance program. Checking to see that claims submitted for payment represent services that are medically necessary is essential. The failure to periodically “check in” on the documentation and billing processes opens the door for bad actors, like Sherely Beaufils to exploit those processes and feed their greed.

It is often stated the purpose of a compliance program is to detect and deter bad activity. An active, and well publicized, auditing and monitoring program can accomplish both purposes. Periodic review of transactions, documentation, orders, etc. can detect bad activity that may be happening. Maybe even more important though is the fact if people know someone is checking their work, they are much less apt to do something wrong such as falsifying documentation or issuing fraudulent orders like Ms. Beaufils. We are all willing to break the law, (want to raise your hand and say you have never driven over the posted speed limit? Okay, welcome to the club), but no one wants to get caught breaking the law. That is why every time we see a police vehicle, we instinctively look down to check our speed. The same thing applies in compliance. If there is a higher likelihood of getting caught doing something wrong because of the auditing and monitoring program, people simply won’t do as many things wrong because they don’t want to get caught.

Having said that, there are times when greed takes over, and the bad actor fools themselves into thinking they are smarter than the protections in place, and that they will never be caught. That is until they issue an order for a knee brace for someone who doesn’t have a knee.

Showing Up Is Important
February 21, 2022
Recent Posts
Become a Member