What Will the New Administration Bring? 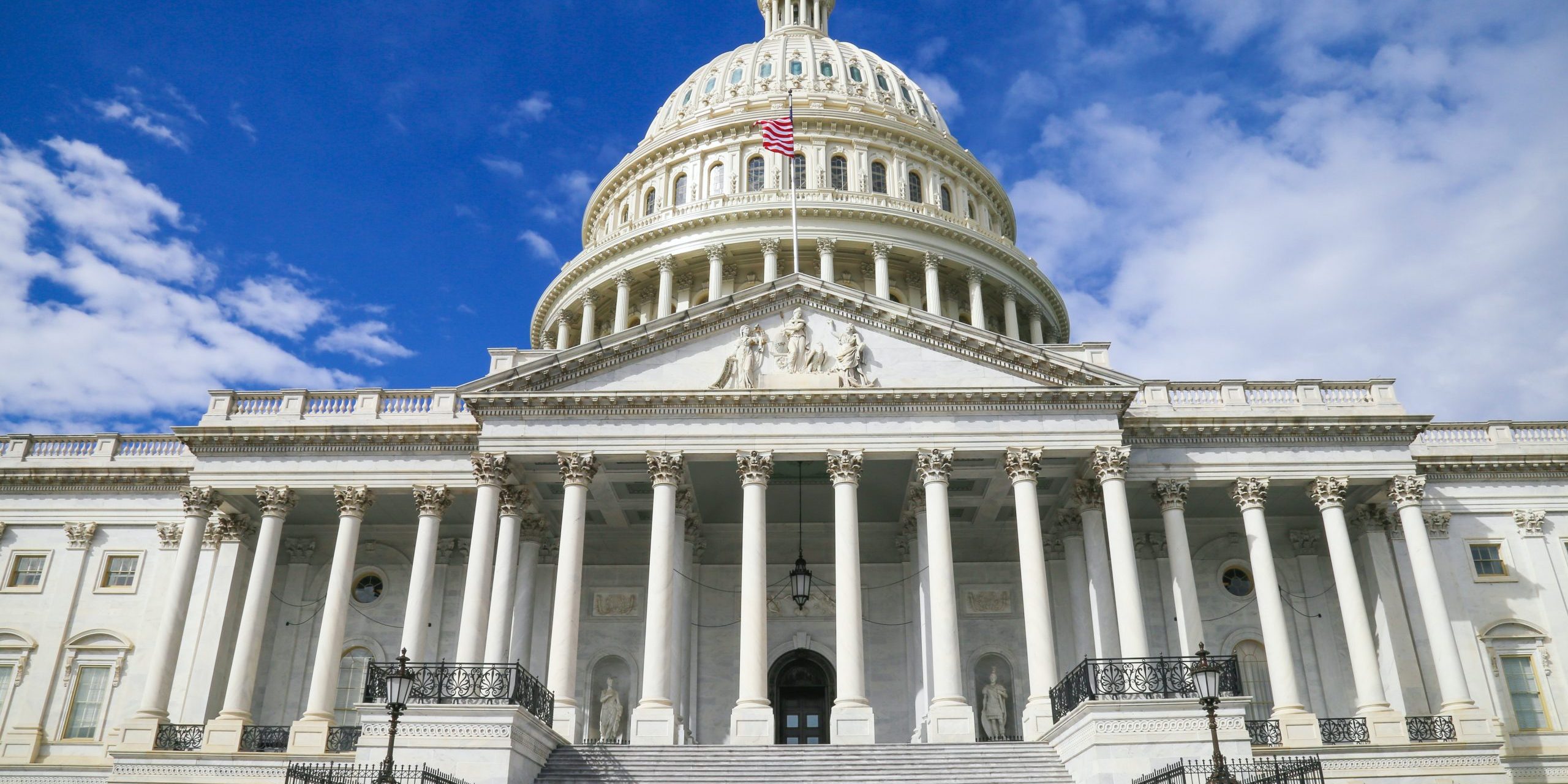 With each new administration comes the opportunity for the President to put their “stamp” on the way government operates, which includes the enforcement of rules, regulations and laws that are already on the books. A foundation of the Biden administration will be an effort to increase the minimum wage to $15 per hour; such an increase will have a dramatic impact on many health care organizations such as community providers who tend to employ many people at the lower end of the wage scale.

At the end of the Obama administration the Department of Labor issued proposed new regulations that would take many employees who were classified as exempt and paid a salary and move them to hourly employees entitled to overtime pay. Providers scrambled to develop new job descriptions and pay structures to be able to comply with the proposed rules, but the Trump administration announced the proposed rules would not be put into place. Under the Biden administration, health care providers can expect a renewed push for enactment of new Department of Labor rules that mirror those proposed by the Obama administration. A related priority for the Biden administration will be an effort to make it much easier for employees to unionize, which could have a far reaching financial impact on providers, especially smaller organizations.

With all the unknown that comes with a new administration, there is one thing providers can count on. One thing that doesn’t change. Doing the right thing. The mission of health care providers is to care for people that need their services, and that mission does not change based on who is in the White House. It is an unsettling time in our country, and it seems each day brings a new challenge, but at the end of the day, what matters most is the quality of care provided to those who need your services.

What Will the New Administration Bring?
January 11, 2021